“Ugh, I’m so bloated” is an expression we hear uttered often: after indulgent meals, celebrations, and all through the holiday season as we snack on extra treats and heavy foods. People with uteruses say it almost monthly, in connection to their periods. Bloating is a familiar feeling. Most of us know it and have experienced it. So when I sought medical care during my summer break—symptoms: bloating and general abdominal pain—it was because I knew something was wrong. Because I know what it’s like to feel bloated after a meal. I know what it’s like to feel bloated from my period. And this was something different.

I’ll start in June 2018. Though I wasn’t bloated then, that’s when my pain began. At first it was just cramping in my abdomen—the kind that cripples your ability to walk. I wasn’t on my period and I didn’t know when it would come. My progesterone only birth control stopped it for several years. With no explanation I could think of for the cramping, I went into the urgent care center. The nurse did what seemed to be a routine exam and sent me on my way, concluding that if my period started soon, it was likely related to that. When my menses started the next day, I figured she was right and disregarded the whole affair.

It wasn’t until July that it became apparent to me that something else was wrong. My entire abdomen was bloated in a way that I had never been before. Zipping up my jeans was difficult, their fit uncomfortable, and despite that, my dad worried my appetite was low. I was home from university for summer break, so I made an appointment to see my regular doctor followed by an ultrasound technician.

I’d had ultrasounds previously for unrelated reasons to check my uterus and ovaries, so I was surprised when the ultrasound tech focused on my upper abdomen, above my bloating. I didn’t question the practice as the technician explained to me which organs he was imaging. It sounded the same as what my doctor had mentioned to me at my appointment with her the week prior. So what if my bloating and the potential cause was below what they looked at? I wasn’t the one with the medical training. I checked with reception on my way out about the follow-up procedure, and was told that I would be contacted by phone if anything unusual was found.

To my confusion, I was told that I would not be contacted if my results were clear. It made no sense to me. After all, I still had symptoms, there was something wrong with me even if that ultrasound didn’t reveal it. I expected some sort of follow up to continue seeking a diagnosis. After all, this was not just some routine test—something was wrong. Didn’t I need to come back in to test for something else? Did my pain and symptoms no longer matter because these limited tests gave me a clean bill of health in a select subset of my body?

Apparently the answer to those questions is yes, the issue no longer mattered. I left with the intention of calling to follow up myself. I had to assume agency over finding answers.

While I waited for a call (and kept calling the office to inquire if my results were in yet), the pain only grew worse. It escalated to the point that I couldn’t sleep. My bed offering me no comfort, I curled up on the floor of my bedroom at 4 am, crying out so loudly that I woke up my dad down the hall and he had to come check on me. That day, I went back into the urgent care center. They took my blood to test for some obscure conditions that I don’t recall the names of and that I don’t have. They took my urine, and asked if I wanted an x-ray, though the doctor did not sound as if she felt it would be very helpful. Wanting as much information as possible, I asked for the x-ray.

Looking over the scans, the doctor determined with a high amount of confidence that my pain was being caused due to extreme constipation. Pointing at some spotty areas that showed up around my belly, she explained that it was poop, and prescribed me the heavy duty laxative, magnesium citrate. She offered me an IV before heading home, ensuring me that IVs always make her feel amazing, so I could at least leave feeling “better.” By this point, it was past midnight. Tired and unconvinced, I said no and went home.

Equipped with magnesium citrate, I spent the next day between the couch and toilet. But my abdominal pain persisted, and at this point, I was sure that there was no way it could be constipation. The doctor, who had pointed at my x-rays with such confidence, was wrong.

I called my primary doctor’s office once more to inquire about my results. “If you haven’t heard from us, everything is probably clear, but you can double check online for the report if you like.” Even if the results were clear, I was still calling because the bloating and pain was only getting worse. My mom, forever my advocate, added that she was concerned I might be getting dehydrated, and asked if I should just go to the ER for help instead? They affirmed that I should go in.

I was almost annoyed at how easily they said “yes, go to the ER”. Why hadn’t they been able to offer me treatment when I called before, concerned that I hadn’t heard back about my test results, and experiencing continuing symptoms? Why did my condition have to escalate to seeking emergency care? But that ‘yes’ was also validating to realizing that my pain was serious. Years of painful periods had taught me that cramps or abdominal pain were something to be self-medicated and ignored. On more than one occasion I was quick to dismiss period pains so crippling I could hardly stand upright, much less move–pains that concerned my mother so much, she would run through the symptoms of appendicitis with me just to be sure it wasn’t that.

Finally, at the hospital, I felt the genuine care and concern from the nurses as I was triaged. I was given warm blankets fresh out of the warming box in an attempt to make me more comfortable as sticky sensors were stuck all over my chest, winding their way out from under my shirt. By this point, my symptoms included tachycardia as my heart rate was 135, much quicker than the normal range of 60-100 bpm. I was admitted to a bed, hooked up to an IV, and administered morphine for the pain as once again, more of my blood was taken for tests.

Each step of the process happened slowly, but I was assured in the fact that the testing would be thorough as the hospital had more resources than the urgent care or doctor’s office. Eventually, two nurses came to roll me upstairs for a CT scan. It was disorienting, being taken through various doors, winding around corners and down hallways, up the elevator, and into a room with strange machines. Declan, the technician, helped ease my confusion. He gently walked me through the process of the scan as they set me up, explaining that he was injecting a dye into my IV to help get better images of my organs, and that it might feel warm.

My limbs started to feel hot and tingly as everyone retreated from the room, but it was like bright lights around my organs for them, so I knew answers were on the way. And they were. Back in my little ER cube, the doctor stopped in to confirm that I had a pelvic mass around my right ovary. They couldn’t tell me what it was yet, but I was sent for a second CT and an ultrasound to get a better picture, and I was set to have surgery the very next day.

Finally, my parents and I felt like we could relax. We had an answer to my pain. And even better, there was a quick and easy solution. “I bet it’s a cyst,” I told my mom, and mostly myself. My own sister had been to the ER herself for a cyst, and she got laparoscopic surgery to treat it and was able to head home soon after. I knew they were common, which was almost more frustrating. Ovarian problems and pain are common. Why hadn’t the multiple other doctors I had seen considered that? I still didn’t understand why I had been ordered an x-ray, not a CT, and an ultrasound that almost reached my ribs, not my pelvis.

Partly, I realize there were resource constraints based on the different offices I went to, and I acknowledge that. But mostly I think it was misunderstanding and ignorance from the doctors who saw an otherwise healthy young woman and weren’t more thorough in identifying the cause of what they say to be, just some harmless bloating. 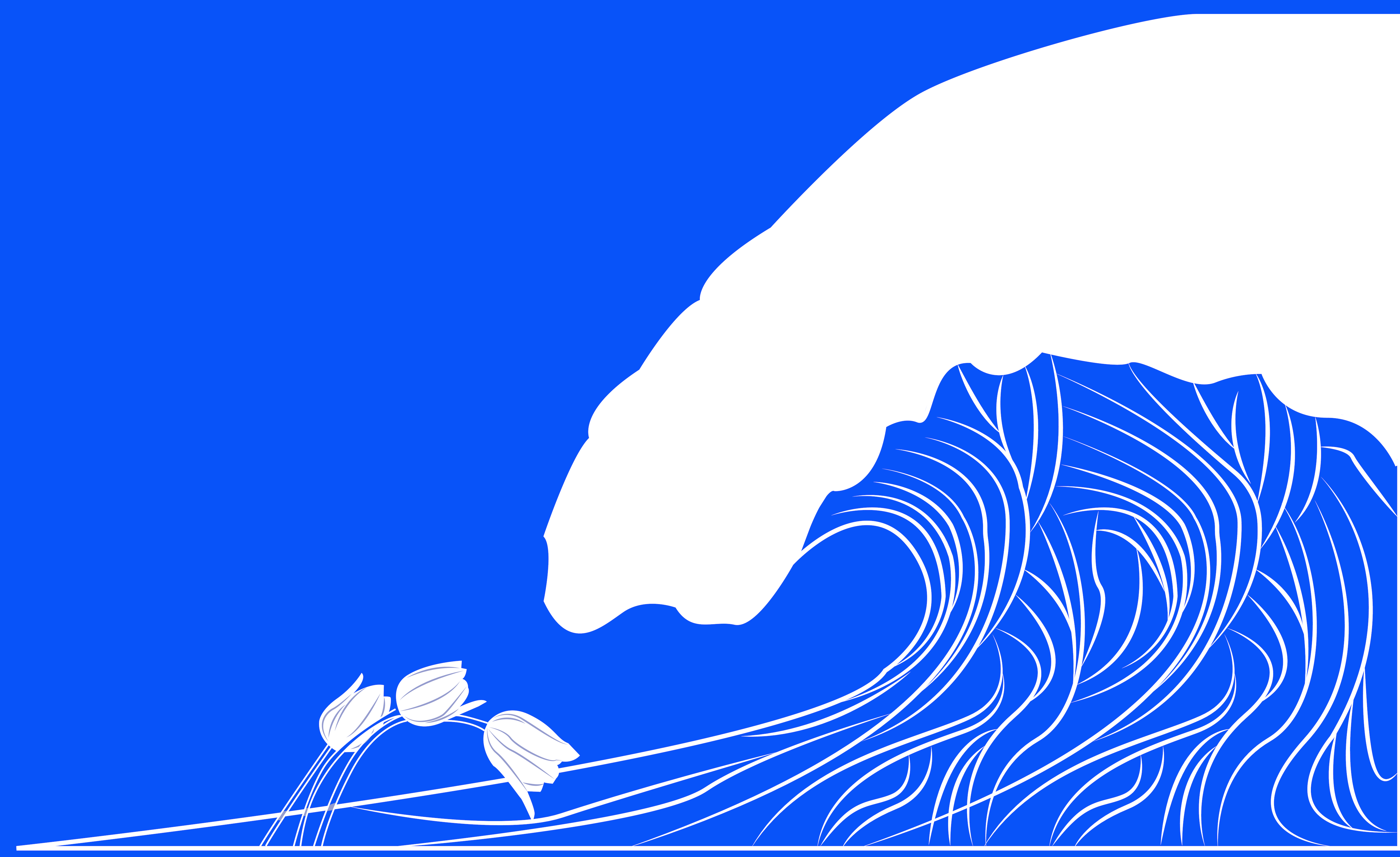 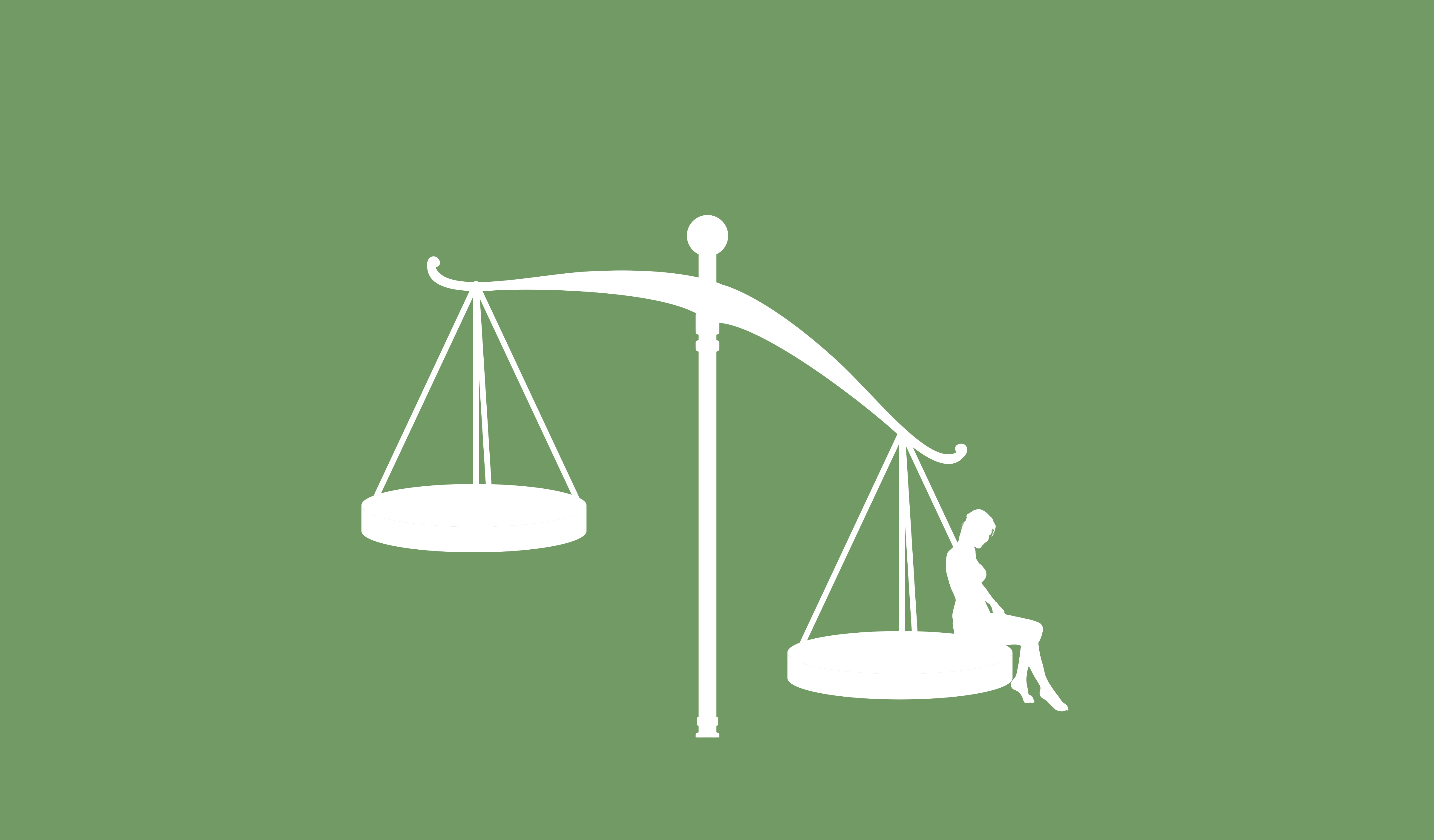