Equivalent. Meaning “equal in value”. I had “the female equivalent of testicular cancer”. That’s how the oncologist phrased it. That wording causes me discomfort. It’s a form of ovarian cancer, why can’t they just call it that?

After a long day in the ER, prior to my diagnosis, I went to sleep knowing I had an ovarian mass. I went to sleep thinking that mass was a harmless cyst. I updated my workplace, a small business I was working at for the summer, and told my friends what was going on. “I think I have a cyst, my sister had outpatient surgery for hers, it should be no big deal”. What I assumed would be a small, laparoscopic surgery quickly became open surgery. A long, horizontal incision along my hips turned into an even bigger vertical one. It was becoming clear that there must be something different about my ovarian mass that was causing more concern than a usual cyst. I didn’t mind though. I was almost glad, because I felt like I was finally getting thorough care, and that was what was important.

I had a few questions for the doctor, but at this point, I didn’t have to worry or think. For once, I had doctors I could trust. I felt confident in their abilities and the information they provided me with, and I knew I would get answers and treatment. A feeling I hadn’t had in months.

Post-surgery, it was confirmed. It was a germ cell tumor—a specific, uncommon type of ovarian cancer. It was weird, being told that I had cancer even though they had just cut most of it out. It happened so fast I was hardly processing. Until this moment, I had never fully realized what a stark difference there was between the doctors treating me, and the ones I had visited before, who had left me undiagnosed. These doctors were ones of action, not the passive reactions that met me when I sought help previously. The system suddenly had a newfound efficiency now that my pain had been validated. I was given words that I could tell meant a lot to other people, but I wasn’t sure what to do with yet: “germ cell ovarian cancer”.

Yet, what I was told, over and over, was that I had the “female equivalent of testicular cancer“.

Using testicular cancer as a starting point, my oncologist loved to use Lance Armstrong, who famously had testicular cancer, as an example, and to an extent, it was an effective explanatory crutch. It helped highlight that this cancer cell type has a known treatment plan with a successful cure rate.

In many ways my cancer was equivalent. And I wonder, am I wrong? Is it unreasonable for me to be upset about this constant comparison to testicular cancer? After all, the cell type of my ovarian cancer was the same as the cell type that is typical of testicular cancer. The cells are all reproductive, sure, but as a bearer of ovaries and a uterus, my relationship with my ovaries is different than a patient’s relationship with their testes might be.

Sex doesn’t (and in some cases it shouldn’t) always matter, but in this instance, it matters that I have eggs, not sperm. It matters that all of the literature I find about my medical questions is focused on men, and the best that my doctor can give me are tenuous and vague answers to my questions, because the information isn’t there. It matters that I got conflicting, unclear answers about whether I would undergo menopause at 20, and that I have uncertainty about my fertility. That it takes extensive digging to find literature on women’s outcomes and experiences, whereas men’s information is readily available.

My experience as a woman includes menstruation, it might include pregnancy, and it will eventually include menopause. So why do ovaries always have to be secondary to testicals in these conversations? I have ovaries, that is I have an ovary, and the reality is that the impact on my reproductive and overall health is different to that of someone being treated for testicular cancer. The impact is not equivalent. The side effects are not equal. I have to remind myself of that fact. That my experience shouldn’t be a subdivision of a primary, male experience. I don’t suggest they are lesser or more, but they are different, and that difference matters. 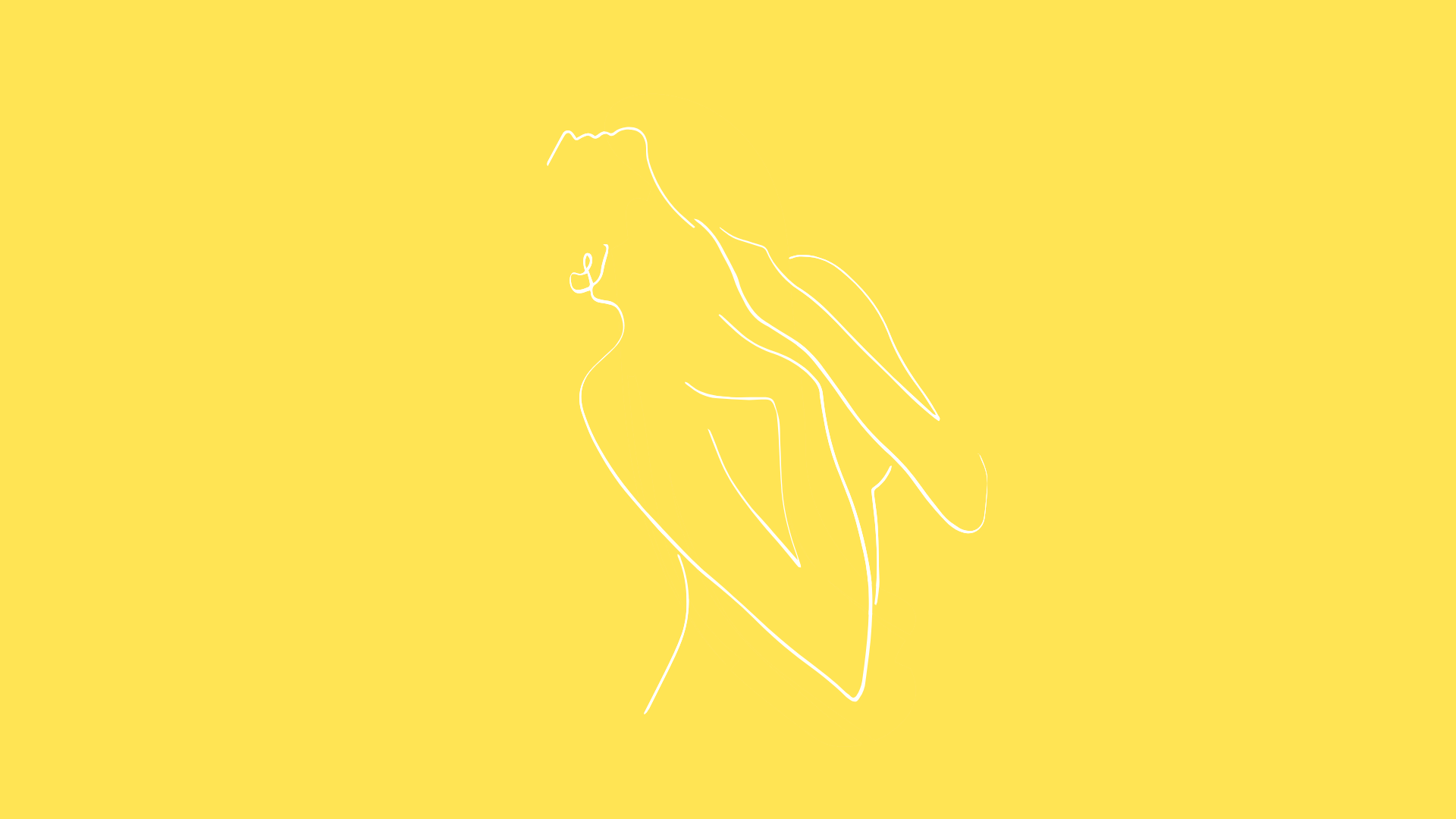 2 thoughts on “The “Female Equivalent””